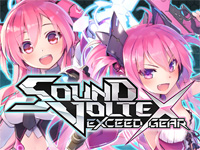 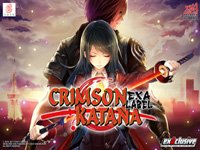 After releasing DODONPACHI TRUE DEATH EXA LABEL last year on exA-Arcadia, Cave continues its momentum with the release of Akai Katana EXA Label / Crimson Katana EXA Label, the definitive version of its horizontal shooter released in 2010 on PCB and 2012 on NESiCAxlive. Thanks to exA-Arcadia technology, the 1 frame input lag offers players the most responsive version of the game compared to 2 frames for the PCB and 5 frames for the NESiCAxLive and Xbox 360 versions. Akai Katana EXA Label features 4 game modes: Original (original 4:3 PCB version with slowdowns and bugs fixed), Climax (Zetsu, Xbox 360 version in 16:9, Slash (Shin, Director's Cut version with an extra stage and the real end boss) and Label EXA mode (best of version that combines the best aspects of all modes and features real-time difficulty adjustments). In addition, an Ultimate difficulty mode for all game modes is selectable on the character selection screen. The original mode is playable in 4:3, all other modes are 16:9 on 16:9 HD displays and 4:3 on 4:3 31khz CRT monitors. It supports resolutions from 640x480 to 3840x2160. The visuals are now in 4K and the original and arranged soundtracks have been remastered in HD stereo and a new FM arranged soundtrack by Ryu Umemoto et Keishi Yonao is available. Akai Katana EXA Label is available as a standard kit from Red Sun Systems. It contains a reversible A1 bilingual (English/Japanese) poster, a standard bilingual (English/Japanese) artset (marquee, instruction strip and manual) and a Vewlix artset (marquee, bezel stickers, instruction strip in Japanese). 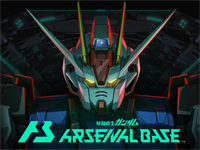 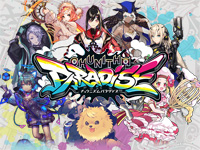 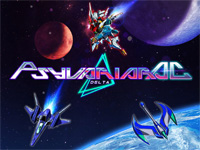 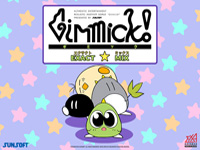 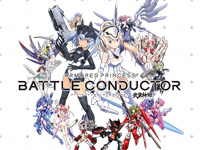 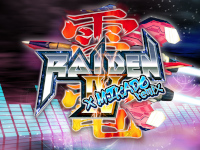 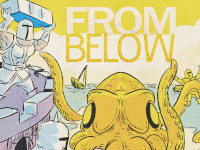 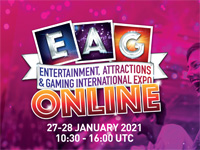