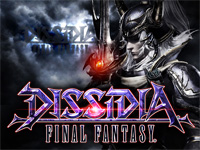 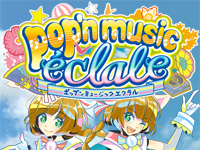 Lord of Vermilion Re:3 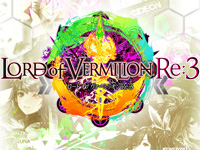 Square Enix will start operation of Lord of Vermilion Re: 3 tomorrow. There are no less than 150 new cards in this version. 16 characters are present: Gideon, Angela, Julia, Iskur, Scipio, Deed, Hilda, Baldo, Als, Wolf, Kokuyou, Kohaku, Azura, Easia, Thérèse and Teo. Collaborations are also already planned with Sengoku Basara and Final Fantasy XIV. You can watch the game trailer here.

Here's mid-November and the EAG International 2016 trade show is approaching fast. The 2016 edition will be held at ExCeL London from January 12 to 14. With over 300 exhibitors including Sega Amusements International and Bandai Namco Entertainment, it is the unmissable European event for discovering what's new this season. No products have been announced yet, but you can bet on the presence of machines that will be showcased at IAAPA Attractions Expo in Orlando next week (MotoGP by Raw Thrills, Sonic Dash Extreme from Sega, Namco's Star Wars Battle Pod Flat Screen Edition, Wahlap's Storm Racer G Deluxe, ...) and new titles unveiled at the show. EAG International 2016 will host the Visitor Attraction Show once again. More than 5,500 trade visitors are expected during the three days the show lasts. An after show party will be organized on Wednesday evening where 1,000 guests will meet in a friendly atmosphere. As every year since the creation of the show, we will publish a photo report with videos and detailed comments about all new video games (see our EAG International 2015 report). You can register now to obtain your access badge. All information and floor plan can be found on the official website: www.eagexpo.com. 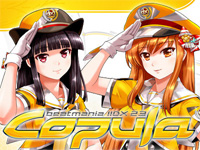 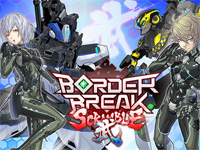 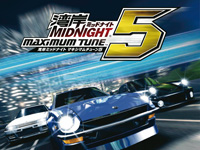 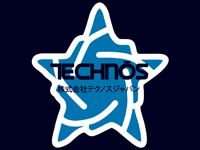 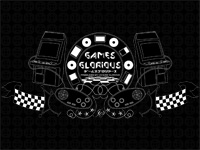