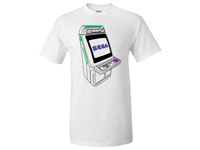 Based in Woburn, Massachusetts, 1cc Shirts prints limited edition T-shirts often bearing an arcade theme. A new design is announced on the first day of each month, orders are then accepted until around the 20th. After this date, the T-shirt model becomes unavailable and new copies are no longer manufactured. Each T-shirt is screen printed by hand and only the ordered number are made. The T-shirts are sent before the end of the month. The March design is a representation of the famous New Astro City arcade cabinet by Sega with the following text on the back: "High-resolution graphics and stereo-of-the-art sound double your playing enjoyment! Aero dynamic shape design. Designed by SEGA ENTERPRISES, LTD. AM R&D #4 project team". This is not the first an arcade machine is in the spotlight since in November, the theme was Taito's Egret II. Many arcade brands have already been used such as Cave, Toaplan, Atlus, NEOGEO, Raiden,... The price of a shirt is $25 shipped if you live in the US and $33 for the rest of the world, the payment is made using PayPal. Clothing used as a base is a Gildan Ultra Cotton available in all sizes and in men and ladies models. You have until Sunday, March 22 at midnight EST (Monday 23 at 6:00 CET) to order the New Astro City T-shirt. 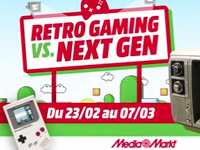 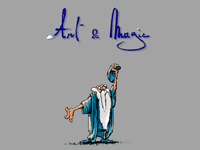 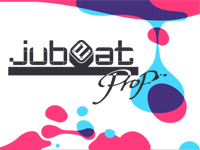 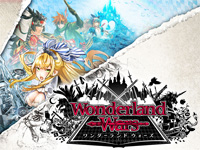 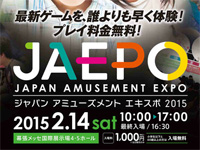 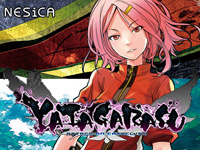 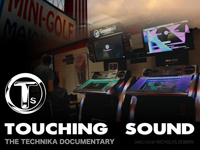