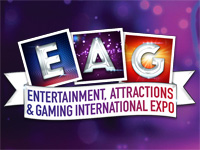 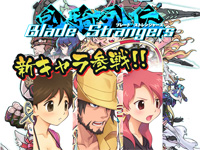 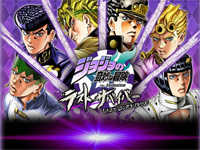 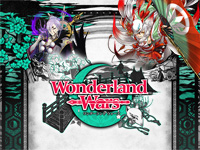 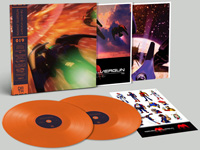 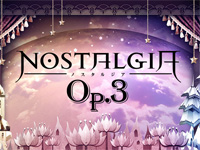 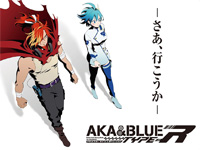 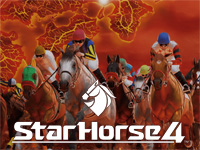 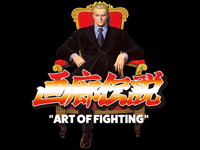 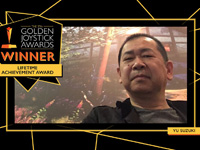 Latest news
Made in Asia pictures