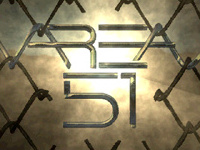 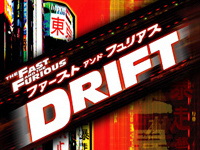 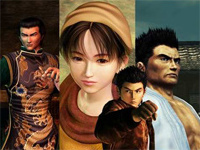 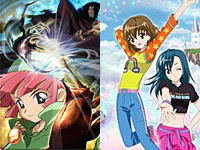 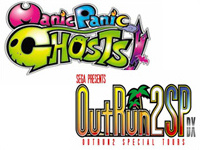 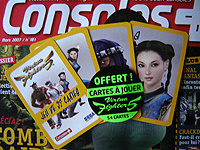 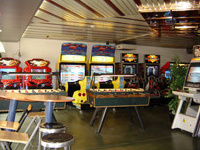 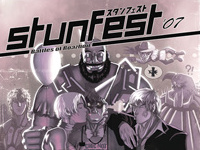 Stunfest's 2007 edition named "Battles of Roazhon" will be held on the weekend of 28 and 29 april at the "Espace des Deux Rives" in Rennes (France). It's an annual gathering of video game fans organised by the french association 3 Hit Combo. Even if the event's mainly centered on fighting games tournaments, there are many other things to check out there such as arcade games, consoles, cosplay, dancing stages, a 50 computers LAN, racing games and a Nintendo League stand. Although most tourneys are done on home versions, some arcade games competitions will occur on saturday. Played games will be Capcom VS SNK 2 - Millionaire Fighting 2001, Dance Dance Revolution (style and score), Garou - Mark of the Wolves and Super Street Fighter II X - Grand Master Challenge (2 vs 2 teamplay). For the finals: one stage, one Versus City and one big screen. Many arcade cabinets will be laid out in the hall allowing you to play some fighting games, shoot'em up and other beat'em all. Entrance is free, only the tournaments are charged. You can already register by sending an e-mail including your last name, first name, nickname, location, chosen tournament(s), team name (only required for team tourneys) and e-mail address to stunfest-register@3hitcombo.fr. Entry fee varies from 4 to 7 € and can make you win up to 200 € if you're good enough. The arcade corner is sponsorised by Arcaland and Neo-Arcadia. 3 Hit Combo put a trailer online which is more like a true short (18 minutes long). It's very funny (if you understand french) and we advise you to watch it. The "Espace des Deux Rives" is located at number 4 of the "allée Georges Palante" in Rennes (France). Tournaments begin on saturday 28th april at 14 o'clock. Don't be late! 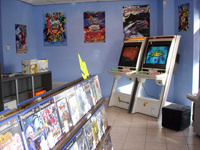 Good news for players living around Liège; a new video games shop named "Player" opened its doors in Fléron in last november. There you can try out the latest XBox 360 and Playstation 3 titles (on big screen) using the consoles on display and surf the web or play a network game with your friends thanks to the 8 available PCs. Michaël, Johnny, Vincent and Marco serve you on monday from 10 to 19h, from tuesday to saturday from 10 to 21h and on sunday from 13 to 21h. Player is also specialized in second hand. But the most interesting fact is the presence of 2 Naomi cabinets fitted with Street Fighter III - 3rd Strike and The King Of Fighters XI, these are exclusiveness in Belgium since the closing of the Family Games Gallery in Brussels. There's also a double Astro City allowing 4 players simultaneous gameplay in Dungeons & Dragons - Shadow over Mystara! A great move that will hopefully give ideas to others. This shop is held by fanatics who are very kind. No doubt this place will become a privileged meeting point for arcade games lovers. Check out the dedicated page to discover the address. You can also find it on our new locations map. Thanks to Budo-ka for the info. 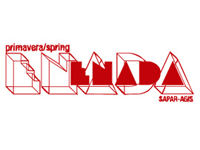 After the ATEI 2007 which you can read our report in the articles section, trade shows keep getting organized throughout Europe. Even if being less international, these events are nonetheless the opportinity to observe the latest trends on our old continent. This month is especially busy. Let's start with the AmEx 2007 that will take place on tuesday 6 and wednesday 7 march at the Lynch Green Isle Hotel in Dublin (Ireland). Spring edition of Italy's big ENADA show, the ENADA Primavera will occur from thursday 22 to sunday 25 march in Rimini. In Spain, it's the Feria Andaluza del Recreativo 2007 that will attract professionals from wednesday 28 to friday 30 march in Malaga. Last but not least, we'll end this month in Greece with Gamenet Expo's second edition, from friday 30 march to monday 2nd april et the EKEP Exhibition Center near Athens.