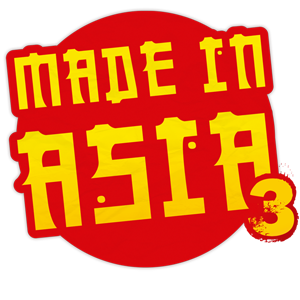 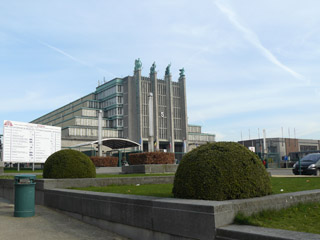 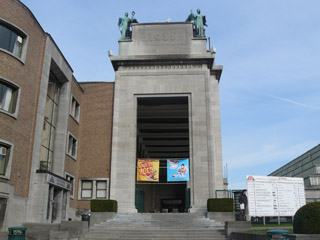 Made In Asia 3 (March 18-20, 2011) occupied the entire Hall 8 and the Patio for a total area of 10,200 sqm. The Creativa was taking place simultaneously in Hall 4. The entrance ticket for any of the two shows gave access to both. 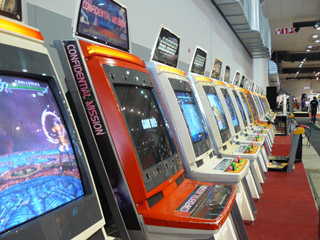 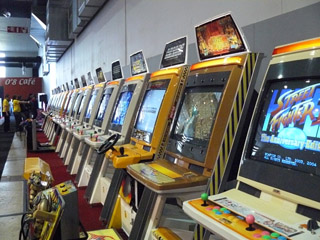 So we were exhibiting there with a booth of 24m in length on which we placed 19 arcade cabinets. Several game genres were represented: fighting, shooting, racing, shoot'em up, sport and puzzle. 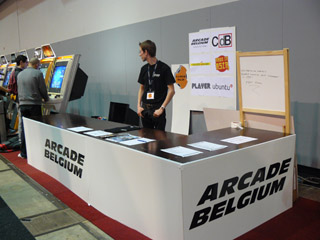 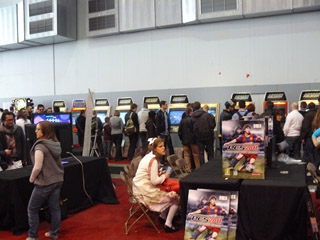 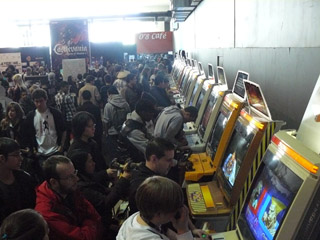 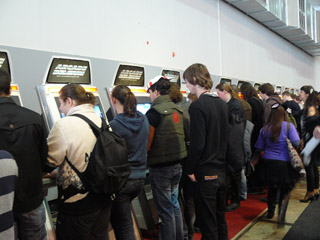 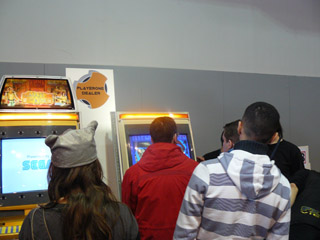 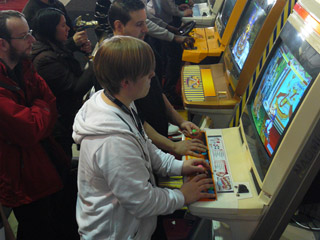 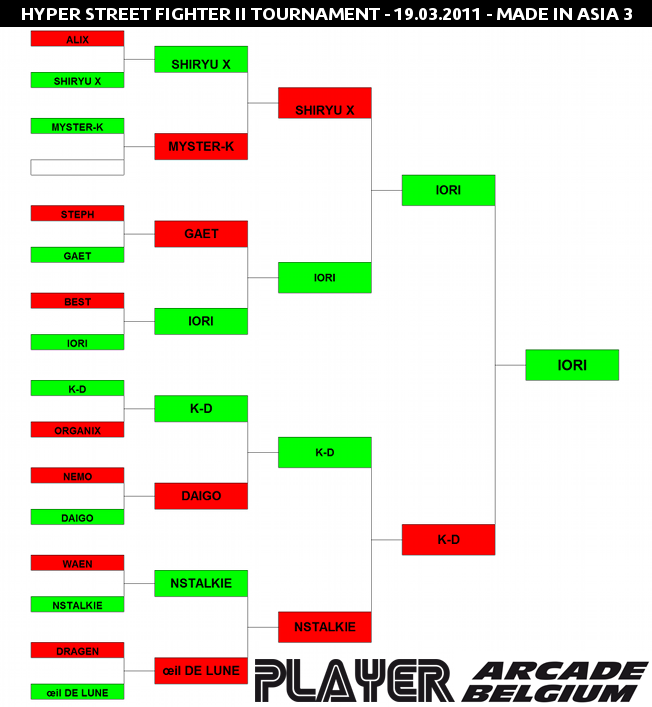 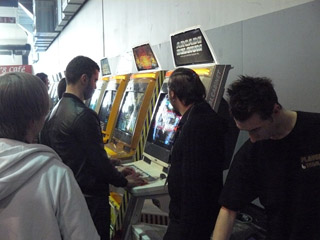 On Sunday, it was the turn of BlazBlue Continuum Shift and the chance to see the best fighters compete. 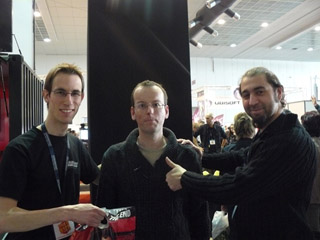 Nomax and Esash give the first prize to Nstalkie, a very experienced player. 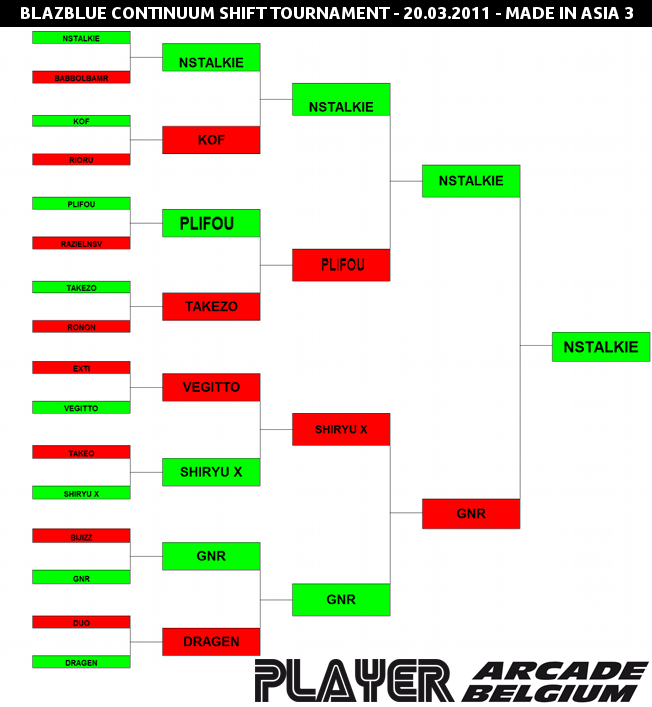 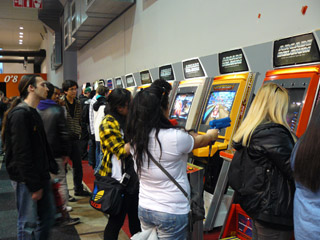 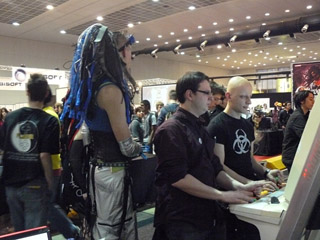 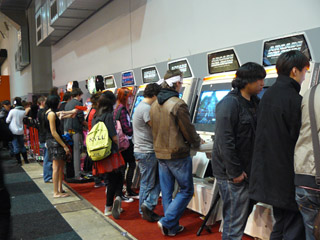 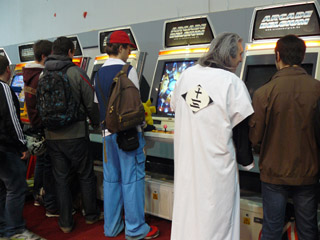 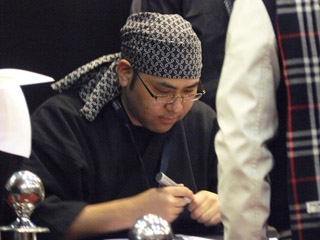 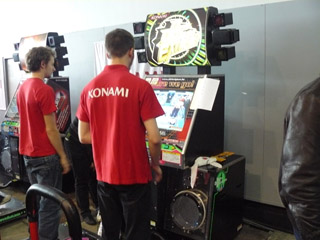 Our neighbours of DDR Belgium had a great success with a Japanese DanceDanceRevolution Extreme machine.

Our stand was full packed the whole weekend with all games being played without interruption. Saturday was the busiest day with queues of people in front of each machine. This proves that arcade games are still very popular not only to nostalgic people but also to the younger generation. To our surprise, many visitors had never had the chance to touch a joystick before (we feel old). Note that Made In Asia 3 has attracted more than 16,000 visitors, which confirms its growing success.