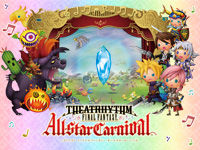 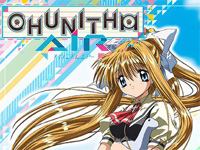 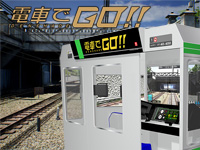 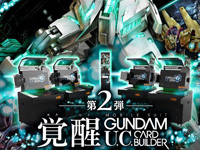 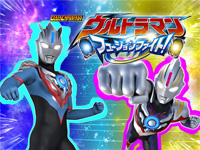 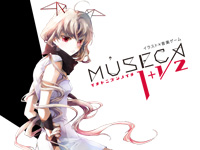 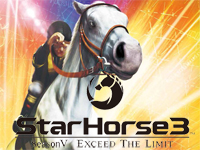 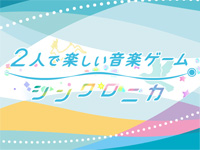 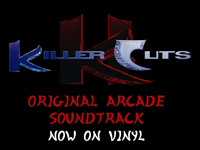 "Available for your home in 1995 only on Nintendo Ultra 64 ... Killer Instinct". All players remember this announcement coming out of the Killer Instinct arcade machine released by Midway in 1994. We also remember what happened next; the game would arrive on console in 1995 as expected but... on Super Nintendo and Game Boy, the release of the Ultra 64 (later renamed Nintendo 64) having been pushed back. A soundtrack CD was provided with the Super NES cartridge. This CD titled Killer Cuts included 16 remixed themes (including one hidden song). Composed by Robin Beanland and Graeme Norgate at Rare, the soundtrack is memorable for anyone who played the game at the time. It's now available on 180g vinyl pressed by the iam8bit label! Remastered for vinyl by Infrasonic Sound studio in Los Angeles, it's announced as something never heard before! Icing on the cake, a loop screaming "c-c-c-combo breaker!" indefinitely is available at the end of side A. There are 3 available covers, each representing one character of the game. You have the choice between Spinal (clear vinyl), Sabrewulf (blue vinyl) and Fulgore (green vinyl). While the cover of the 1995 CD showed a 3D rendered Spinal, real puppets were created by artist Chelsea Bayouth for the new covers (that's why Spinal is different on the new edition). The "Fulgore" version (with a metallic cover) is a limited edition available only during the weekend of EVO 2016, it's... this weekend! Specifically, you must pre-order this record between Friday, July 15th at 9:00am PDT (19:00 CEST) and Sunday, July 17th at 11:59pm PDT (Monday, July 18th at 8:59 CEST). It won't be available anymore after that time, its purchase offers you a chance to win the actual Fulgore puppet in a drawing! A digital version of the soundtrack is offered with every purchase. The Spinal and Sabrewulf editions are $25 each and the Fulgore edition is priced at $28. You can also do an Ultraaaa Coooombo by buying the 3 vinyls at once for $78 (that is, no discount at all). As is almost always the case nowadays, they come as pre-orders; vinyls will be delivered to you in October 2016. The online store is different depending on whether you are Europe or in America.