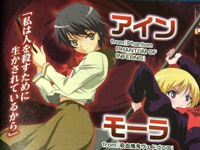 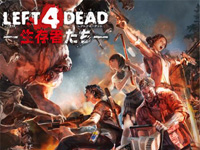 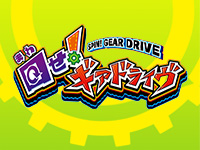 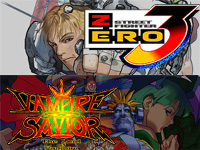 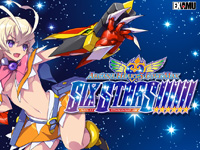 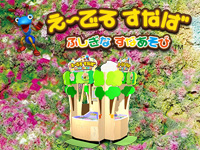 Sega will release an entirely new and original game for children tomorrow: Edel Sand. The very pretty cabinet features a real sandbox containing a special synthetic sand. Players can play with the sand to build forms and landscapes using Projection Mapping technology. Two game modes are available: dekiru kana for beginners to create landscapes and suna asobi, a harder mode to create shapes following the indications on the screen. 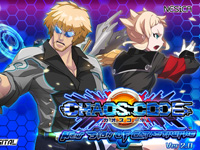 Japanese players can play Chaos Code - New Sign of Catastrophe Ver2.0 since Yesterday. Some bugs are fixed in these update and the game is compatible with the NESiCA Network Ranking. But the main feature of this update is the addition of two new characters: Lupinus and Ray. Lupinus is a speed character like Cammy (Street Fighter) and Ray is a more technical character. FK Digital made 2 trailers to present the new characters. You can watch Lupinus and Ray trailers.