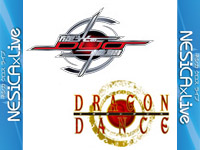 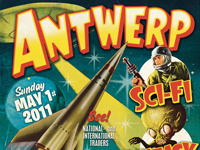 The Antwerp Sci-Fi, Fantasy and Horror Convention will be held this Sunday. The program is heavy with more than 50 European sellers of figurines and collectibles, the presence of Star Wars associations Rebel Legion and Teekay-421, a cosplay contest organized by Cosplay Belgium, an inflatable laser shooting arena and face painting (Elanor). But there's more! Jan Bartels will exhibit original props from movies like Gremlins 2, Evil Dead, Jaws, Close Encounters of the Third Kind and The Shining. There will be music with an horrorific DJ set by Chris Verelst and a live performance by Eekhoorn-x. Many special guests will answer your questions and sign autographs: short films directors Jonas Govaerts and Robin Pront, writers Mel Hartman and Meta Thirza and illustrators Micha Hoeylaerts and Gerben den Heeten. Of course, if this event is mentioned here, it's because video games will be part of the show: PushStart will bring consoles and Carl Jacobs will come with arcade machines and pinball tables! The convention will be held at Antwerp Expo on Sunday 1st May. A preparty is scheduled at the Roma (Borgerhout) on Saturday with screenings of old horror movies. The atmosphere will be provided by Radio Modern DJs. Now you know what to do this weekend! 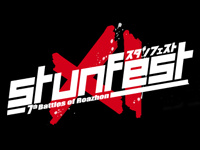 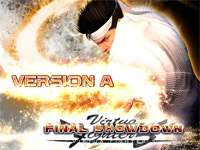 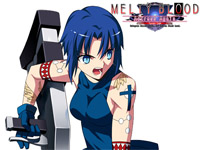 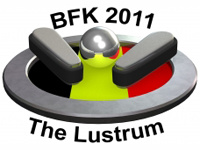 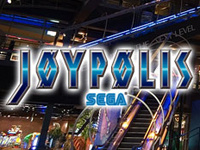 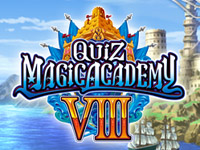 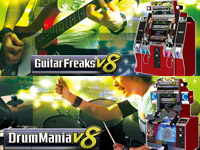 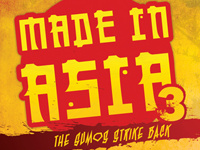