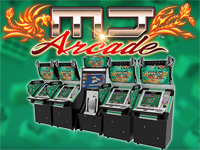 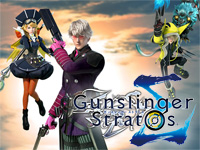 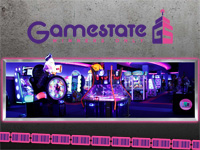 At the opening of their arcade in Rotterdam in October 2016, Gamestate announced that they would open a third arcade in Utrecht in 2017. Yesterday was the great day with the opening of this new arcade located at Mariaplaats 13 in Utrecht. The concept of the "Family Entertainment" proves once more its effectiveness towards the Dutch public. As in other Gamestate arcades, redemption games are the main attraction with games like Crazy Tower, Crossy Road Arcade, Galaga Assault, World's largest Pac-Man, Candy Crush Saga Arcade, Angry Birds Arcade and Snaky Tickets. Arcade games are also present with the latest titles released in Europe: MotoGP, Batman, Jurassic Park Arcade, Alien Armageddon, Cruis'n Blast, Star Wars Battle Pod, Mario Kart Arcade GP DX, The Walking Dead and Time Crisis 5. There are also new pinball tables such as Game of Thrones, Ghostbusters and Batman. You can watch the opening party movie made by Funtime Arena here. 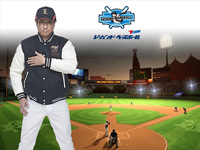 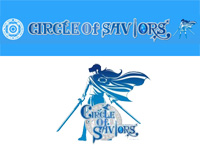 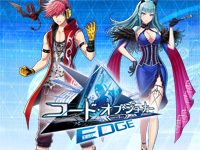 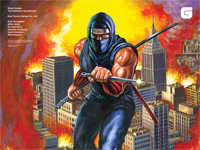 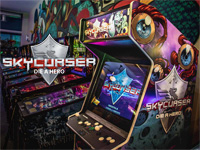 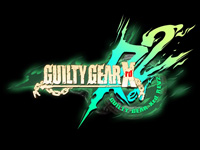 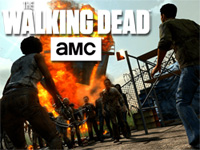