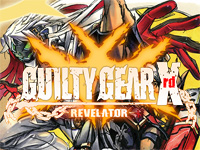 Arc System Works releases a new Guilty Gear game today: Guilty Gear Xrd -REVELATOR-. There are three new characters for a total of 20 playable characters. Johnny, Jack-O and Jam Kuradoberi are the new fighters. Johnny and Jam are returning characters from the XX series and Jack-O is a new one. There are some changes to the gameplay and a new mode for beginners: the Stylish Type. The players can also choose a new stage. Finally, players who finish the game can vote for the next characters which will be added to the game. Guilty Gear Xrd -REVELATOR- features an animated opening movie. You can watch it here.

God Save The 90's is back to Liège 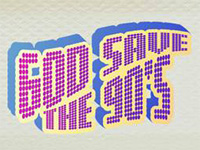 Six months after the last night at Le Cadran, God Save The 90's is back in Liège on Friday, September 25th! The opportunity to dive back again into the cheerful and colorful astmosphere of the '90s. Attention; for this eighth Liège edition, the concept leaves Le Cadran for an equally unique location: the Fonck barracks, a building built in 1837! It is located on Ransonnet street. For the occasion, we will bring 20 arcade machines set on freeplay (same number as at the Mons party). We will not disclose the line-up in advance, but expect a bunch of '90s classics in original versions and games themed after cartoons of the time. The presales launch will take place tomorrow at noon. Watch the party's Facebook page to avoid missing this strategic moment: https://www.facebook.com/Godsavethe90s. You will need to be fast as it is rumored that there are only 2,500 tickets available. And usually for each new edition, all tickets are gone on day one! Do not miss this special night! The next event is already planned, it will be big and will be held in a very unique location... But shhhht, we've already said too much!

Pixels is now playing in Belgium 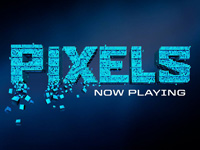 The Pixels movie opens today in Belgian cinemas (in both 2D and 3D)! The plot: In 1982, the NASA sends a time capsule into space containing data about human culture. Some pictures show the popular arcade games of the moment. 33 years later, the message is intercepted by aliens who interpret it as a declaration of war. So they send an appropriate response to the threat they have before them in the form of giant video game characters (such as Pac-Man and Donkey Kong) to destroy us. Powerless, the US President calls his friends who were arcade game champions in their youth to help him fight these creatures more efficiently than the army. The team calls itself the Arcaders (their suit is available at the official store). You can watch the trailer on YouTube. The cast of this film directed by Chris Columbus (Home Alone, Mrs. Doubtfire, Harry Potter, ...) includes among others Adam Sandler, Kevin James, Michelle Monaghan and Peter Dinklage. This feature film is inspired by a short film made in 2010 by French director Patrick Jean that showed the New York invasion by characters from old arcade games. In the original short (visible on Vimeo), creatures were not coming from space but instead escaped a TV abandonned on the pavement. Thanks to his enthusiasm, Adam Sandler convinced Patrick Jean to sell the rights to Sony Pictures. Here is the result; a movie bashed by critics. Is it really bad? There's only way to find out... Go watch it! 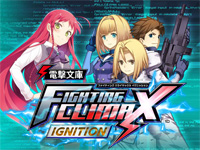 The new version of Dengeki Bunko FIGHTING CLIMAX starts operation in Japan today. There are three new characters in Dengeki Bunko FIGHTING CLIMAX IGNITION: Emi Yusa from the light novel Hataraku MaÅ-sama! (The Devil Is a Part-Timer!) and Quenser Barbotage from the light novel Heavy Object as playable characters and Major Froletia Capistrano also from Heavy Object as a support character. Other characters are rebalanced. Sega and Dengeki will certainly add more characters from popular animes and mangas in the future. You can watch the trailer introducing the new characters here. 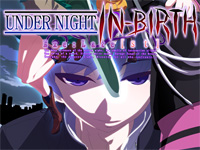 The new upgrade of Under Night In-Birth is available in Japan since yesterday. Under Night In-Birth Exe:Late[st] adds new characters and new gameplay features. The new character is called Phonon, she wears headphones and holds a whip. The two additional characters from the console version Nanase and Byakuya as well as story segments are now also available for the arcade version. A new stage is also added. The old characters have new moves and a new functionality is added to the gameplay: the Cross Veil Off. You can watch the trailer here. 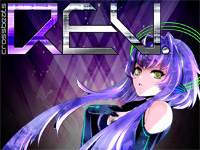 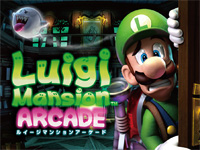 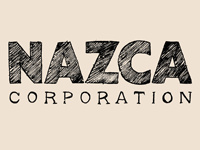 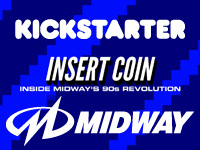