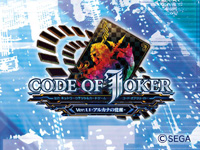 Code of Joker Ver.1.1 - Awakening of Arcana is the first big update of Sega's card game released in July. 40 new cards are added. Other changes in this version includes a more powerful Joker effect, a new "S" rank, balance adjustments and new attack techniques. Competition events will be held on a regular basis. 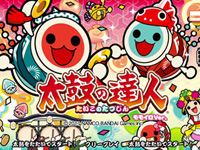 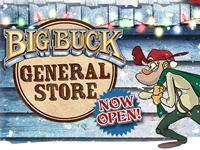 Fan of the Big Buck hunting game series? We have good news for you: the store is open! It contains all the paraphernalia a fan needs: T-shirts for boys (Big Buck HD, D'oe!, ...) and girls (Big Buck Girls, Not my Jugs!), caps, beanie hats, bandanas, bags, stickers and of course bottle openers and different types of glasses for beer and alcohol. At the moment, the ordering system is not automated yet and the buyer must send an e-mail with his address and what he wants so the shipping cost is calculated manually. Payment methods are Paypal or credit card over the phone (in old fashioned Pappy way). Nevertheless, the idea is really good especially since prices are low. Visit the Big Buck General Store.

Persona 4: The Ultimax Ultra Suplex Hold is available via the NESiCAxLive (Taito Type X²) today. Arc System Works and Atlus teamed up to release the game. The story continues after the events of Persona 4 The Ultimate, a new tournament is announced on Mayonaka TV: the P-1 Climax. A strange red fog covers Inaba and an image of someone that looks like Mitsuru being crucified is shown on TV. The S.E.E.S. and the Special Investigation Squad team up to figure out whatâ€™s going on. Three new characters are added. Two comes from Persona 3: Yukari Takeba (which uses quick bow attacks) and Junpei Iori (which uses powerful attacks with a stick) and the last fighter is a brand new one: Sho Minazuki. His role in the story is unknown and it is unclear if he's an ally or an enemy. All characters have now two configuration types: Normal and Shadow. Skills are different depending on the selected type and appearance of the character in Shadow mode is scary... The gameplay is more sophisticated and versatile than in the 1st episode. The old characters have new skills and their old ones have been revised. They have also a greater range in their movements. 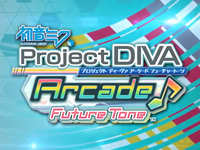 Hatsune Miku Project DIVA Arcade Future Tone is out today! It's the first game to run on Sega's new arcade board: the Nu (technical specifications). Regarding graphics, the new "Type2.0 AC" character module allows visual improvements: the movements are more precise and smoother, facial expressions are much more detailed and the hair animation is more dynamic. But the main innovation is the new "touch slider" control (placed just above the buttons) as in the home console title Hatsune Miku-Project DIVA-f. When the slider icon appears on the screen, the player must drag his finger on it in the indicated direction. Module selection screens are renewed and 3 customization sets of Hatsune Miku-Project DIVA-f are added. Characters customization is improved since you can now add various independent accessories such as glasses or cat ears. Beside new modules (costumes), the new content includes 5 new songs: Doriko - ã‚­ãƒ£ãƒƒãƒˆãƒ•ãƒ¼ãƒ‰, Wowaka - ã‚¢ãƒ³ãƒãƒƒãƒ”ãƒ¼ãƒªãƒ•ãƒ¬ã‚¤ãƒ³, Mitchie M - Freely Tomorrow, Halyosy - Fire@Flower and å…«çŽ‹å­P - Weekender Girl. Watch the video to discover the new features. 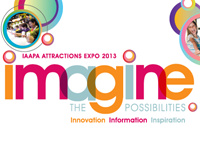 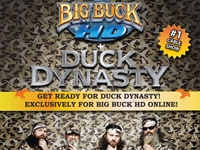 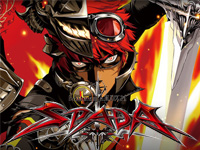 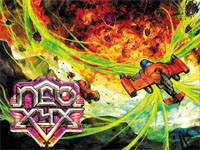 Released on October 28, NEO XYX (pronounce "Neo Zaikusu") is now updated to version 1.1. What's new? Better handling of sprite priority, icons and warning messages announcing bosses are now correctly oriented in horizontal mode, dipswitches management on consolized systems has been improved and several bugs have been fixed. This free update can be obtained on request by sending an e-mail to NG:DEV.TEAM. For those who do not remember this title, it's the first Neo Geo MVS shoot'em up that can be play both vertically and horizontally depending on the orientation of the cabinet's monitor. The game features 6 stages, 6 bosses and 5 mid-bosses. Like all NG:DEV.TEAM productions, this danmaku benefits of beautiful 16-bit graphics pixel art graphics. If you missed the MVS version that was only available in pre-order, you can catch up with the Neo Geo AES version (€449) or the Dreamcast adaptation (€34) that should be available before Christmas. 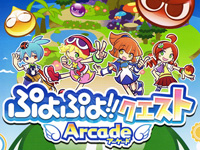