The first fighting game to grace the exA-Arcadia has just been announced with an impressive trailer. The Kung Fu vs Karate Champ is an arcade version of Shaolin vs Wutang, which is currently available as an Early access title on Steam. Here is an interview of Jae Lee, the main man behind this game. 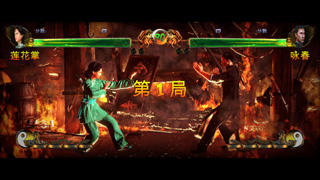 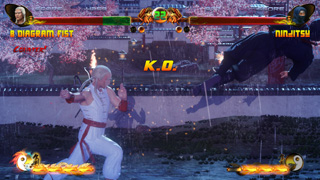 Could you please introduce yourself? Why Jae Lee, it's not your real name, right?

My real name is Jezrun Bowman but I go by Jae Lee. Jae is is kind of short hand for my first name and I've always respected Bruce Lee growing up.

Can we see Shaolin vs Wutang as an improved Kings of Kung Fu?

I guess you could say Shaolin vs Wutang is a spiritual successor to Kings of Kung Fu.

The game is impressive, how much time have you put into development?

About 2 years total. Unfortunately I didn't have any funding or a team to really help with it's development.

What is your favorite fighting game?

What was the main inspiration for Shaolin vs Wutang? which film in particular?

There was no film inspiration for Shaolin vs Wutang. I just wanted to create a fighter that captured the essence of old martial arts films and old school easy to pick up fighting games. 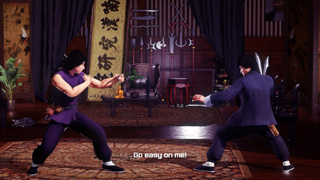 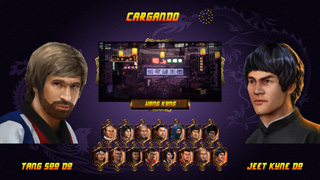 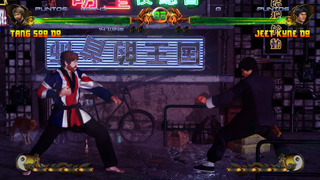 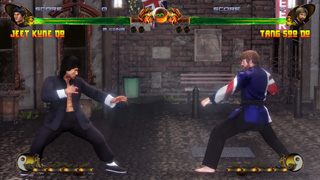 Do you think that fights in today's movies lack authenticity?

No I wouldn't say they lack authenticity, I rarely watch films nowadays.

Did the exA-Arcadia guys approach you to have your game released in arcades or was it the other way around?

Why is the arcade version titled The Kung Fu vs Karate Champ?

That was the decision of the exA-Arcadia team.

Which version will be released first, Steam or arcade? 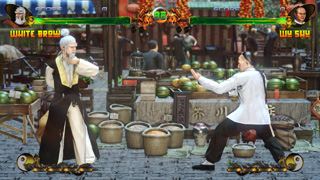 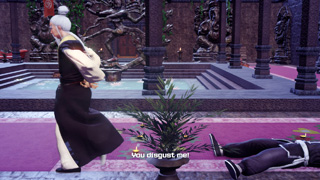 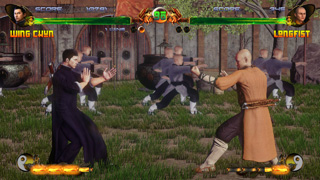 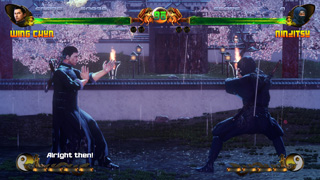 What differences will there be between the two versions? What will be the arcade extras?

Yes the arcade version will have a exclusive character and stage.

Are there other people involved in the home to arcade conversion? Did you get some help for it?

No extra people are involved in the port.

I guess the resolution of the arcade version will be 1280x720, are you aiming at a constant 60 fps frame rate?

There are 30 characters, which is a lot. They are named after their fighting style, will they have names in the final product?

No, They'll still be named after fighting styles.

The game release is announced for 2018, do you have a more precise target date?

For Steam it will be released in May. For the Arcades the release date isn't up to me.

Thank you very much! 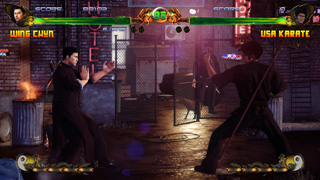 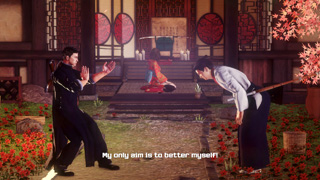 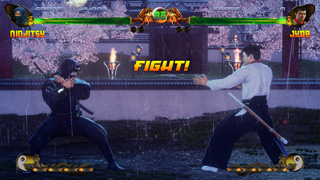 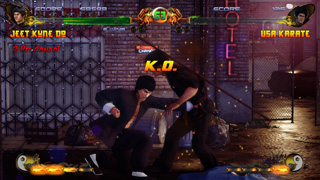